“Tripp and his team have contributed to bringing Northwood Club’s history of U.S. Open golf back to life, blending our rich history with modern concepts for tomorrow.  Tripp’s understanding of the game as a player is apparent in his design detail, yet he’s considerate to the maintenance needs of the final product. It's been an honor to work with Tripp and his skillful team as they rise to the top of today's best course designers and restoration specialists."

Earned Renovation of the Year award in the Private Club category (2019) by Golf Inc., Magazine

One of the area’s revered private golf clubs, The Northwood Club embarked on an 18-month major transformation of its historic 1946 course originally designed by Bill Diddel and unveiled a refreshing new look to its membership

Construction began in late 2016 with Davis overseeing a twelve-month major renovation and restoration of the historic 18-hole course, which then reopened in April 2018. TDA and builder Landscapes Unlimited renovated or restored all tees, greens and bunkers and reshaped most fairways, along with providing new cart paths, drainage and a new irrigation system.   NorthBridge, a new Bermuda grass, was introduced and used over the entire course with the exception of the Bentgrass greens, and Zeon Zoyisa bunker edges.  In addition, creeks on the property were restored and a new irrigation lake was built to help recapture more water.  Working closely within the City of Dallas Tree Ordinance, TDA and Northwood removed a good many trees to help with sunlight and airflow to key areas, recapture the original width of holes and original shot options, and to better expose the rolling terrain.

TDA, like Diddel, understood how wind impacts play at the Northwood Club.  Tees were designed for multiple course set-ups based on the changing wind direction.  The greens are now features firmer and faster greens.  The style adheres to the quality of the original routings.  Wide fairways are now firmer and strategically challenge top golfers based on pin locations.  Average golfers have fairway angles to attack the middle of the green.

“To take a classic golf course such as this, and to keep this course in its original mindset while tinkering with it to make it a little more modern, takes a special person and Tripp is certainly one who’s known for being able to do that and being very successful at it,” said Jon Davis, general manager of the Northwood Club.

“Northwood is a great club with one of the best and most historic golf courses in Texas," said Davis.  "Our approach was to restore the original character found in Mr. Diddel's greens, rebuild the bunkers to reflect Diddel's style, and reposition bunkers and tees to be more strategically relevant for today's game."

Originally designed by William Diddel in 1946, Northwood was the site of the 1952 U.S. Open which was won by Julius Boros, making it one of only three courses in Texas ever to have hosted the prestigious national championship.  Davis is planning on putting a marker on every tee to show where the pros hit from in the 1952 U.S. Open.  Northwood also has been the host for several regional USGA, local North Texas PGA and AJGA tournaments.

TDA rebuilt the practice facilities, including the driving range and designed a short course to broaden the playing options, especially for junior golfers.  The short course, opened in November 2017, has holes that range from 50-120 yards. 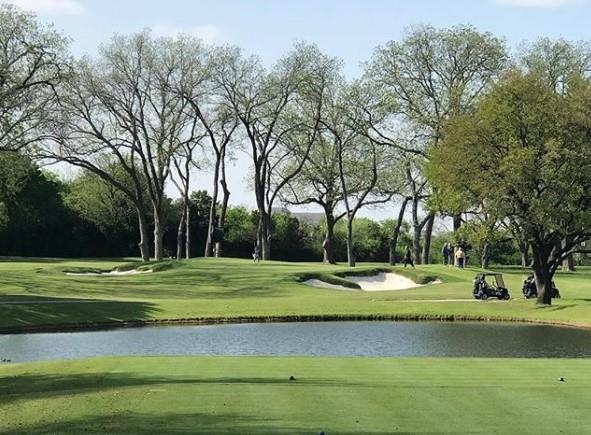 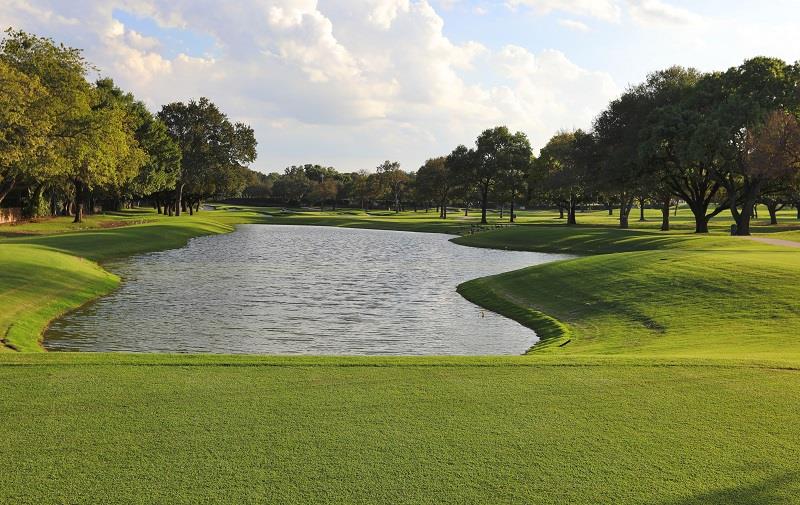 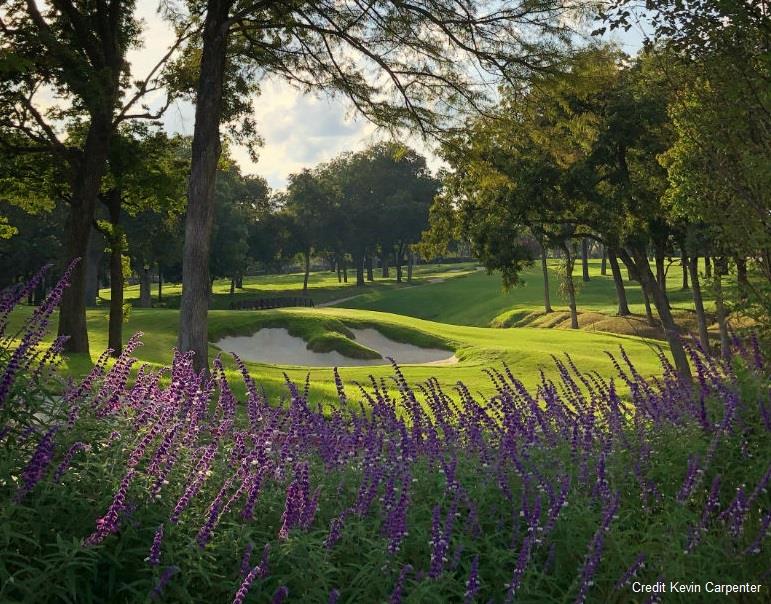 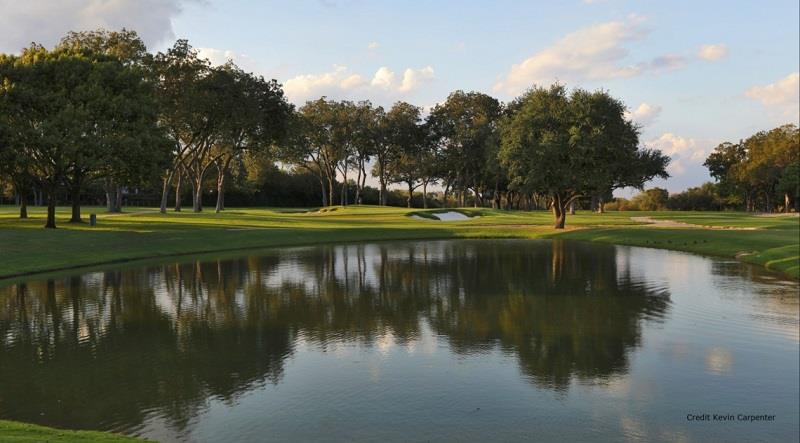 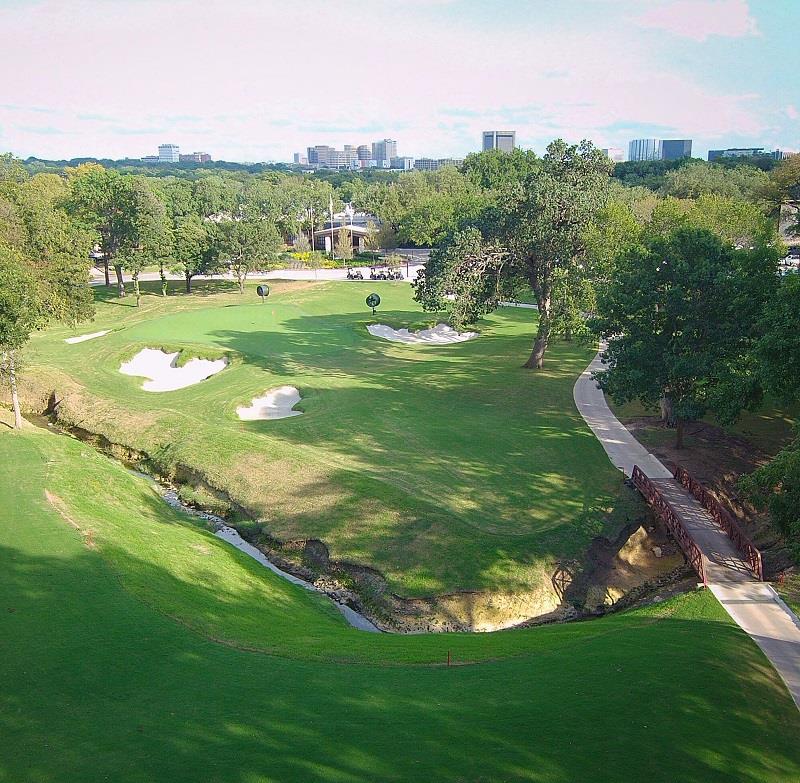 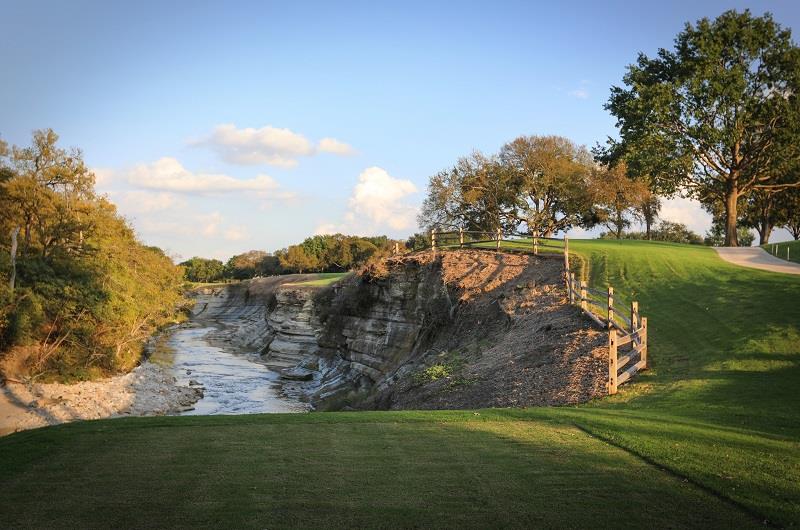 TDA Restoration of the Northwood Club earns Renovation of the Year Award in Private Club category (2019) by Golf Inc. Magazine Jason, Tripp and Kyle on the 14th tee box during construction 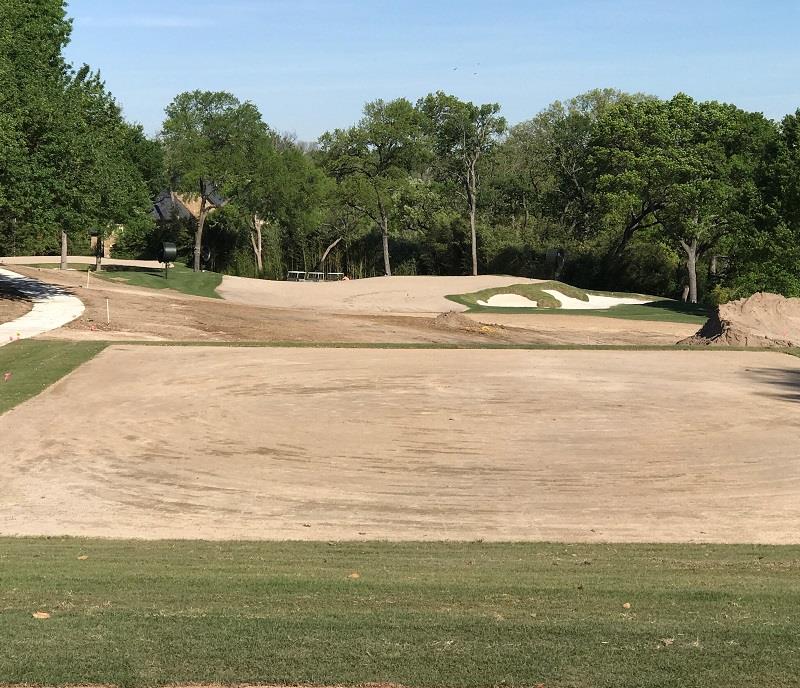 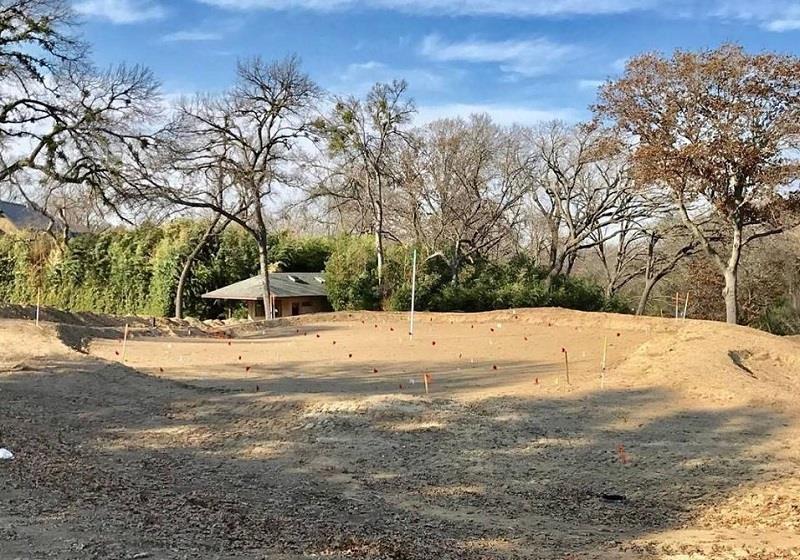 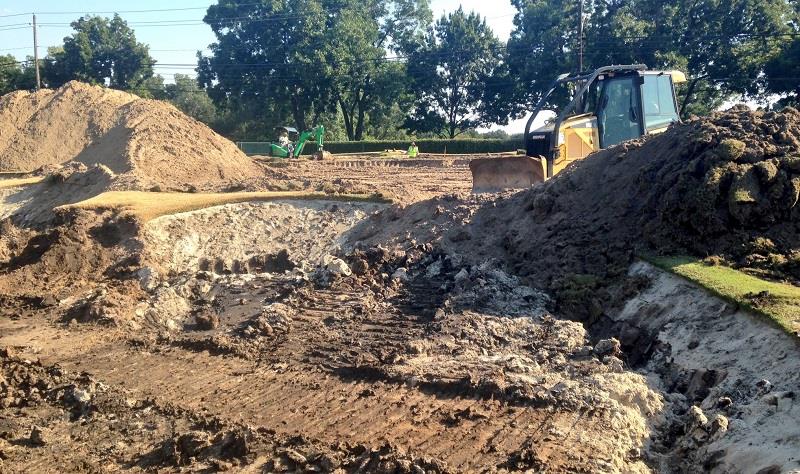 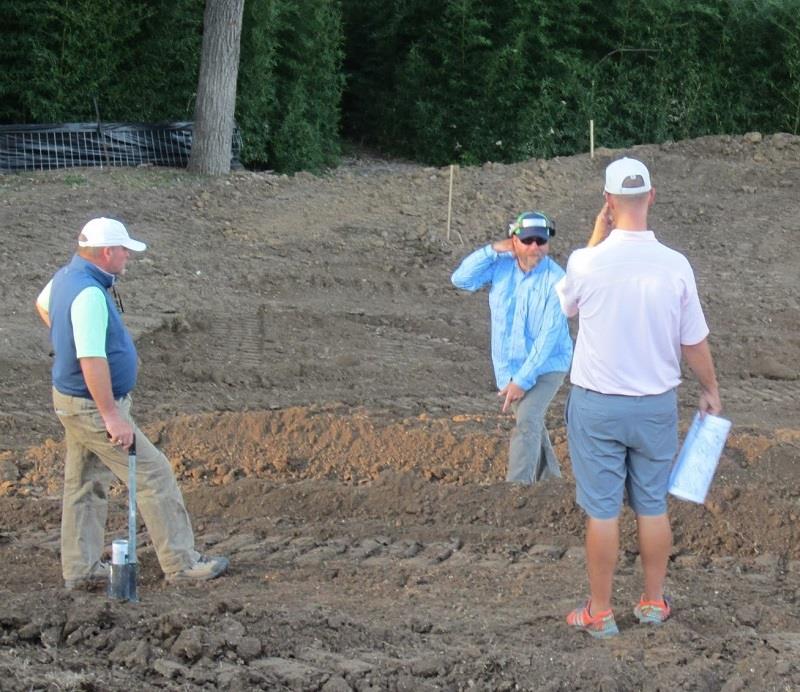 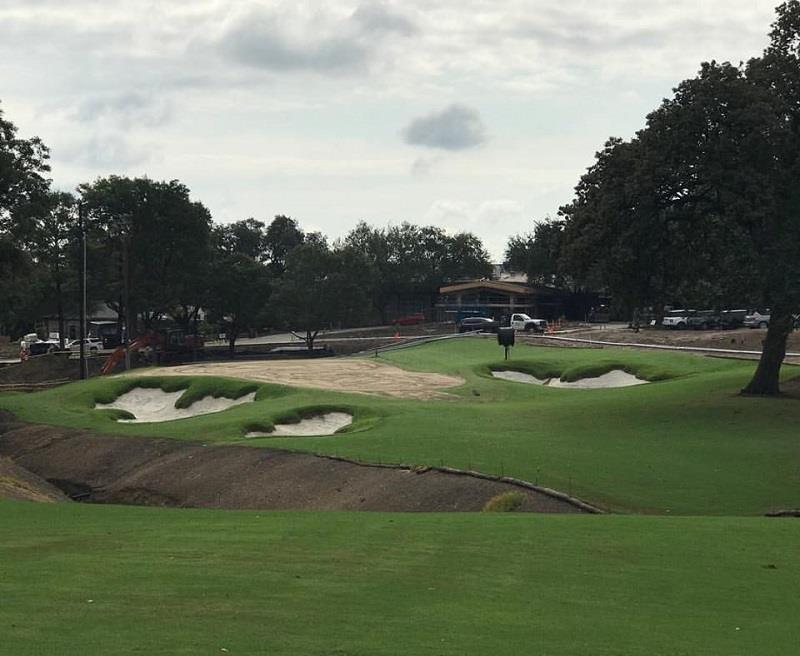