"We are honored to be invited by Rolling Hills to work on this original Alfred Tull designed course,” said Tripp.  “The course is situated on a former farmland and is routed through corridors of scenic rolling terrain.  I was truly excited with my first tour of the Rolling Hills course, which is very beautiful and has the potential to be an even more interesting course to play.  The opportunity for strategic design subtleties this land and Tull’s routing provide truly is unique.” - Tripp Davis Rolling Hills Country Club was the 2011 recipient of the Connecticut State Golf Association’s Distinguished Club Award and is one of only two clubs in Connecticut to have had the prestigious honor of hosting the state’s Amateur Championship, the Open Championship, the Senior Amateur and the Women’s Open. 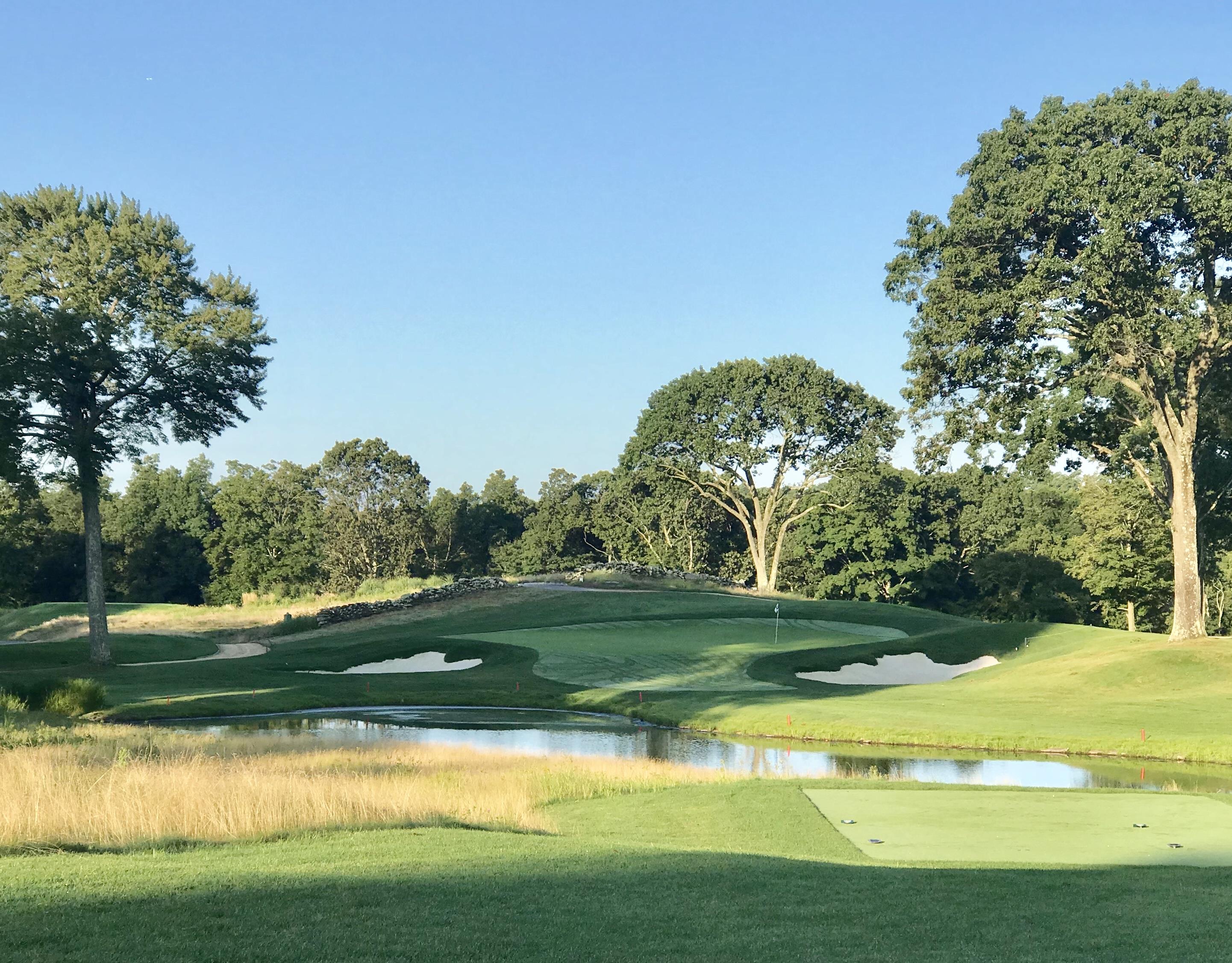 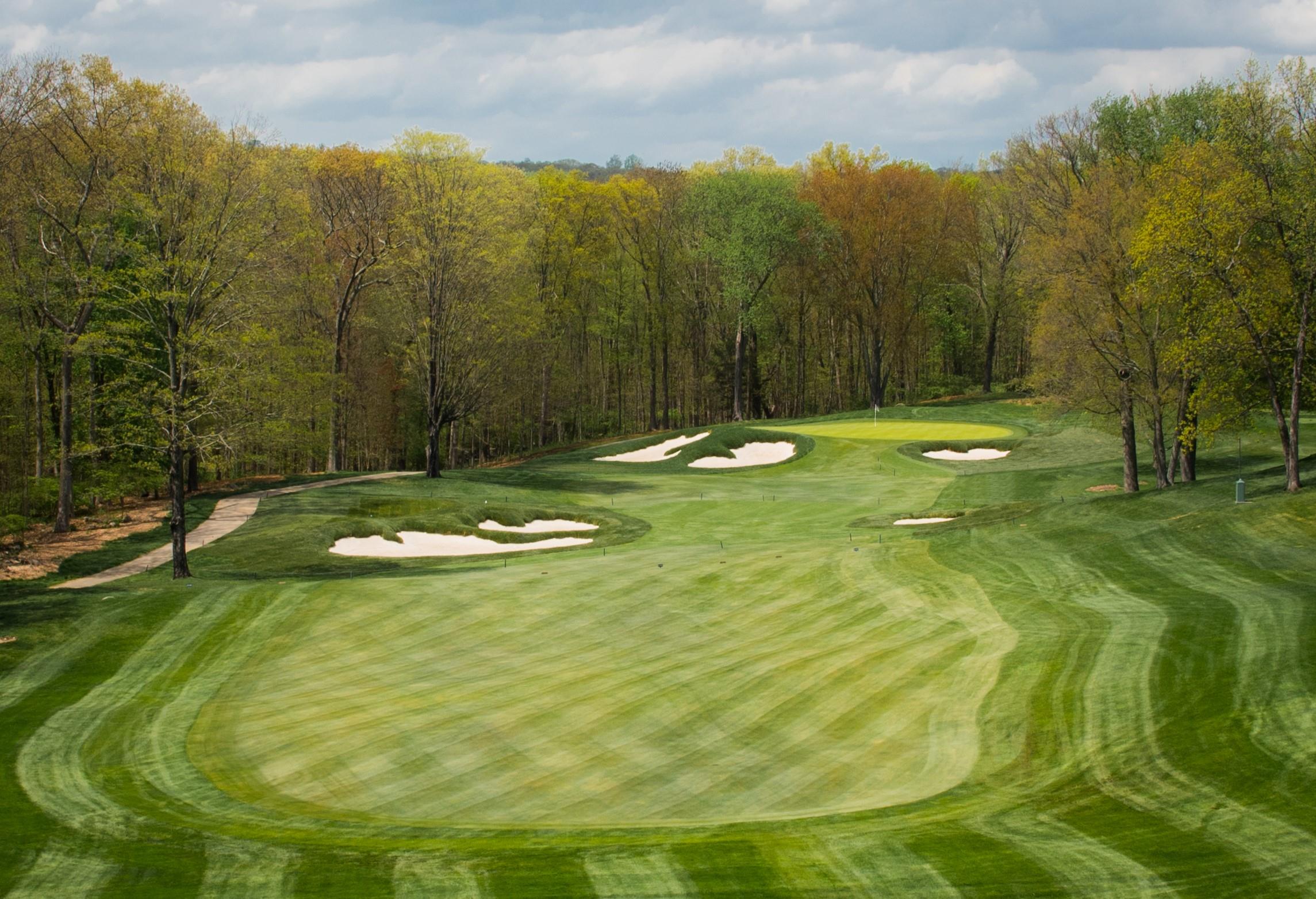 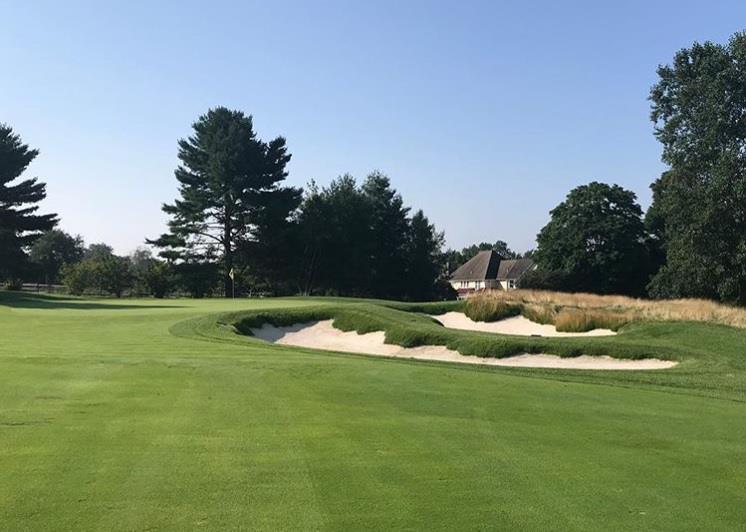