“I simply would not include a golf course in a development of mine without involving Tripp Davis as the golf
architect. He is both an artist and the consummate design professional.” - Jack Matthews, developer When Developer Jack Matthews and Management Consultant Ken James asked Tripp Davis to come up with something unique in the concept for their new course in the north Dallas suburbs, Tripp responded with the idea to recreate the approach Charles Blair Macdonald used in creating the National Golf Links on Long Island - allow great golf holes from around the world to inspire the design.

This course, ranked in the Top 100 Courses in the United States by Golf Digest 2006-2009 and ranked No. 3 on GOLF Magazine's Best Courses You Can Play in Texas 2010 list, is on one of the largest lakes in Texas, Lake Lewisville.  The course was derived from such Scottish greats as St. Andrews, Carnoustie, Turnberry, and Royal Troon to name a few.  Golfers get to experience the 17th Road Hole and majestic 18th from St. Andrews for instance.  The Tribute Golf Links was created as a true and lasting tribute to these courses where golf and its spirit were born.  The Tribute Golf Links has become a true destination for golfers from all over that want a unique golfing experience unlike anything else in this area, or throughout the country. 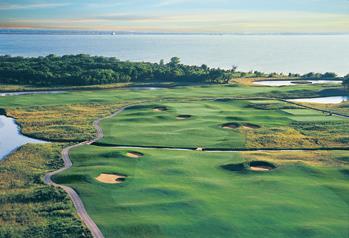 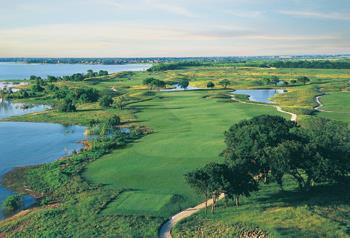 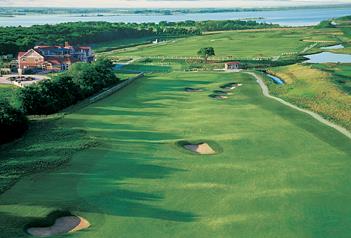 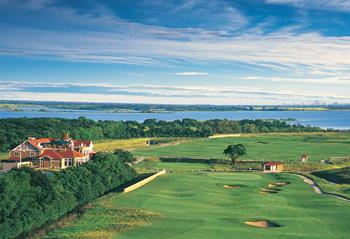 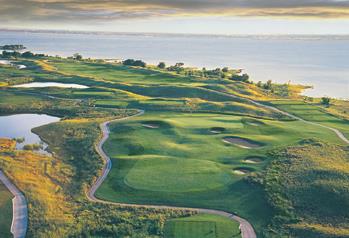 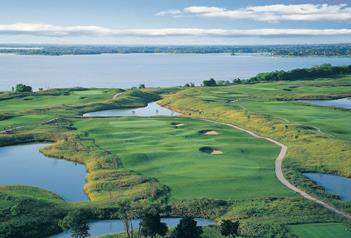 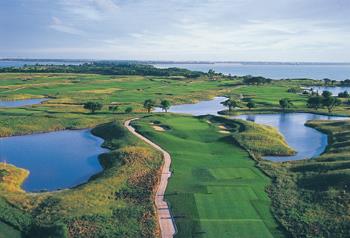 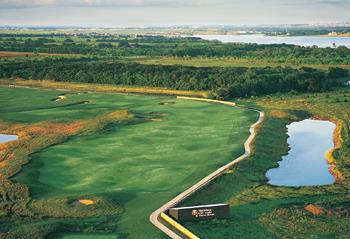 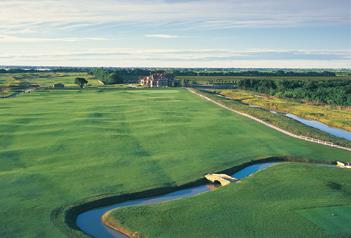