“I am very pleased to be working with Tripp, he is dedicated to doing the right job, he thoroughly enjoys his work and he is very conscientious of my needs for maintenance during all aspects of the design phase and throughout construction.  He is readily available to communicate with and even when he doesn't have work going on at our course, but is traveling to the New York area on other business, he finds a way to look in on us."
- Don Szymkowicz, Director of Golf Course and Grounds Maintenance Tripp Davis and Associates completed a Master Plan in 2013 for Long Island’s historic Engineers Country Club.  Originally designed by Herbert Strong and opened in 1917, Engineers hosted two national championships in its first four years, the 1919 PGA Championship and the 1920 U.S. Amateur, and quickly gained recognition as one of the best golf courses in the United States.  Devereux Emmet, a golf architect who was loosely associated with C.B. Macdonald and Seth Raynor, added and modified bunkers in the mid 20's in the Raynor style of steep grass faces with sand in flat bottoms, which "politically" elevated the course even higher in the minds of early golf aficionados.  After such a great beginning, Engineers was hit particularly hard by the Great Depression and for years languished in relative anonymity.

TDA began its relationship with Engineers in 2000 with the request to rebuild the 8th and 9th greens and to restore the original strategic intent relative to modern green speeds.  Since 2000, TDA has assisted Engineers with various projects, varying from renovation and addition of tees, to renovation of bunkers, restoration of select bunkers, to the reconstruction of the 6th and 16th greens to recapture usable hole locations at modern green speeds. 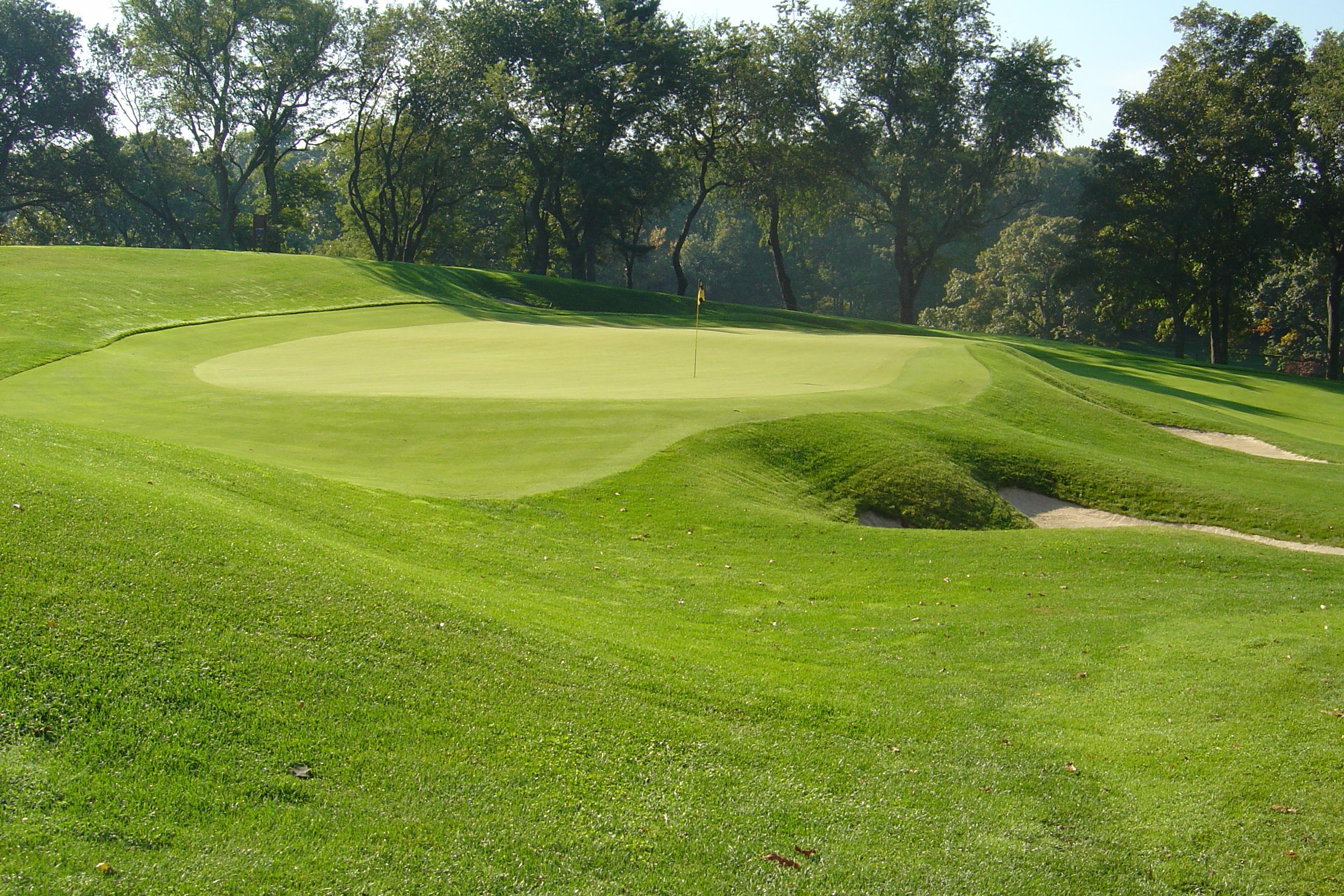 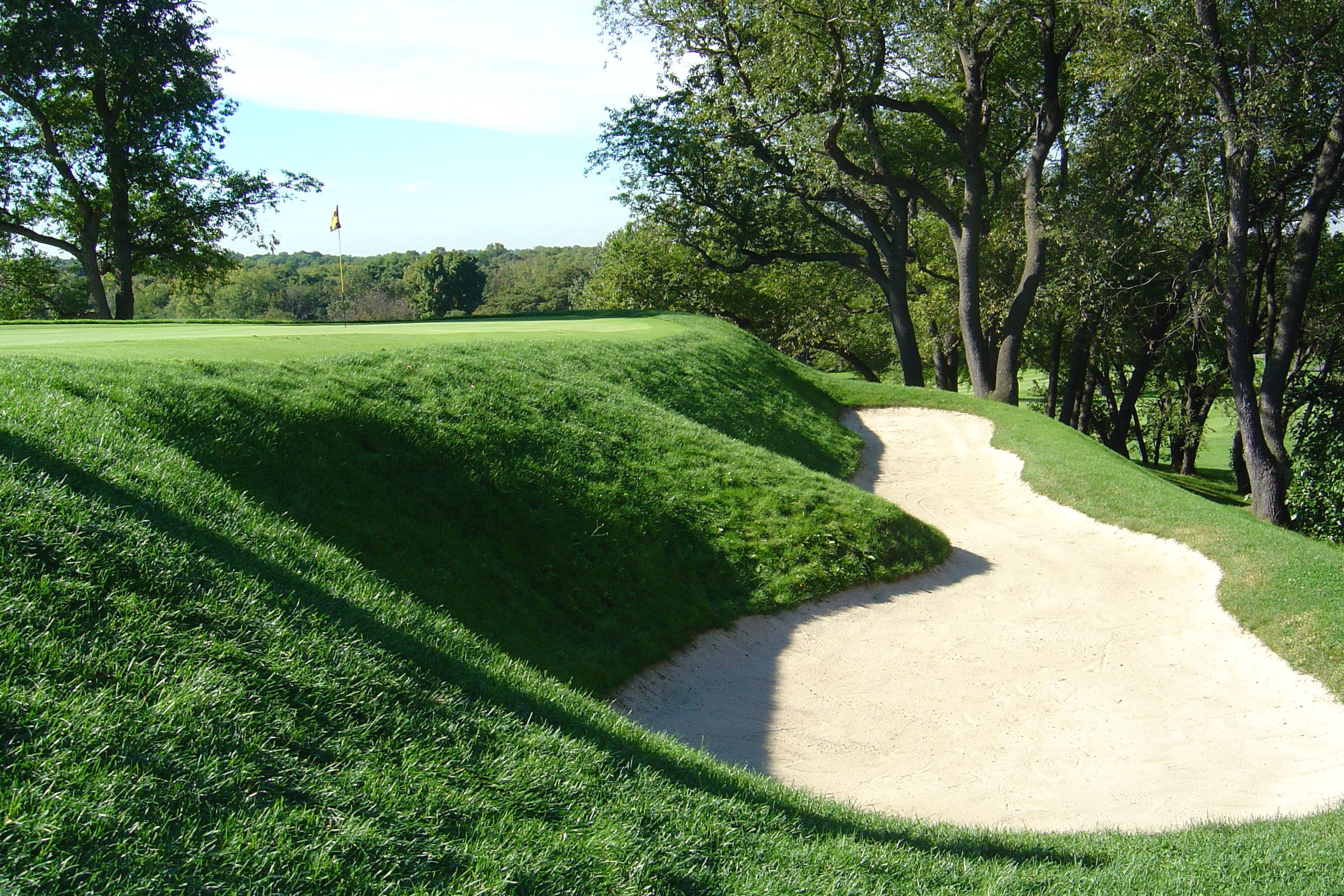 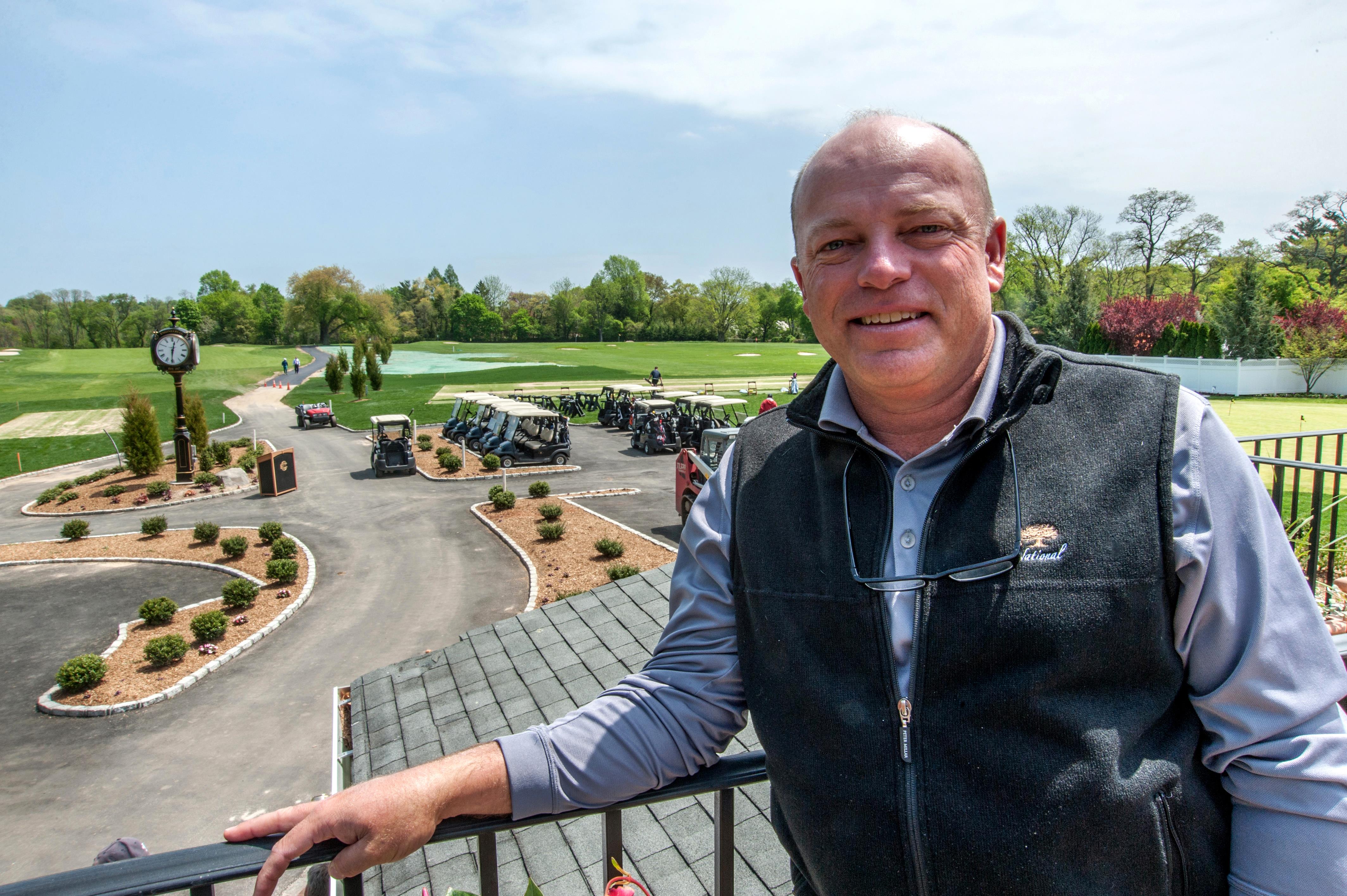