“We believe we will have a great test of golf for this national championship.  We are honored to be working with the USGA to host the 2014 U.S. Senior Open, and we look forward to having all of our members, the contestants and the fans out to Oak Tree National.” - Ed Evans,  Owner

The TDA Renovation at Oak Tree National Set the Stage for the 2014 U.S. Senior Open (Above: 2nd green from the 5th fairway)

Oak Tree National in Edmond, Oklahoma, site of the 2014 U.S. Senior Open, has returned to Golf Digest’s prestigious ranking of America’s 100 Greatest Courses after a 15-year absence.  Tripp Davis and Associates were responsible for recent renovation work on a course that long has been considered one of Pete Dye’s sternest tests of golf.  Oak Tree National is listed at No. 51 on Golf Digest’s biennial review that’s published in the magazine’s February 2015 issue.

“We are proud to have been instrumental in helping Oak Tree National climb back onto Golf Digest’s important list of America’s 100 Greatest Courses,” said Tripp.  “The golf course went through a variety of design changes over the years since Pete first designed it.  We were brought in to work with the ownership, Oak Tree’s touring professionals and the staff to help regain the best of the course’s original Pete Dye character, and we were gratified that the pros who played in the 2014 U.S. Senior Open had so many positive comments about our work.”  During the Senior Open telecast, Curtis Strange commented that the work TDA did was maybe the best renovation he has seen.

Davis and his team worked to return the features of the course to their original form while adding a few enhancements for the modern game.  All tees and bunkers were rebuilt and strategically restored, while the greens surrounds and portions of certain greens were reworked to be more consistent with the original greens.  “The greens and greens surrounds were what made Oak Tree so strategic and we like what we recaptured,” commented Tripp.  “It can still be the toughest course in the country, but it is very strategic and option oriented.”

Oak Tree Golf Club, a 1974 Pete Dye original design, not only has a new face, through its recent restoration/renovation, but a new name as well.  Now called Oak Tree National, construction work at the course was completed at the end of June 2009 and the course was re-opened July 1, 2009.  TDA was asked to be involved as a consultant on the restoration/renovation work.  Updates to the club not only included a name change and course modifications, but also a new teaching facility with state-of-the-art technology and one of Golf Magazine's Top 100 Teachers in America, E.J. Pfister to offer his teaching skills to members.  PGA Professionals Scott Verplank, Bob Tway, Gil Morgan, Doug Tewell, Mark Hayes, David Edwards, and Willie Wood are all members of Oak Tree National.  Oak Tree National previously hosted the 2014 U.S Senior Open, the 1984 U.S. Amateur, the 1988 PGA Championship, the 2000 Club Pro Championship and the 2006 Senior PGA Championship. 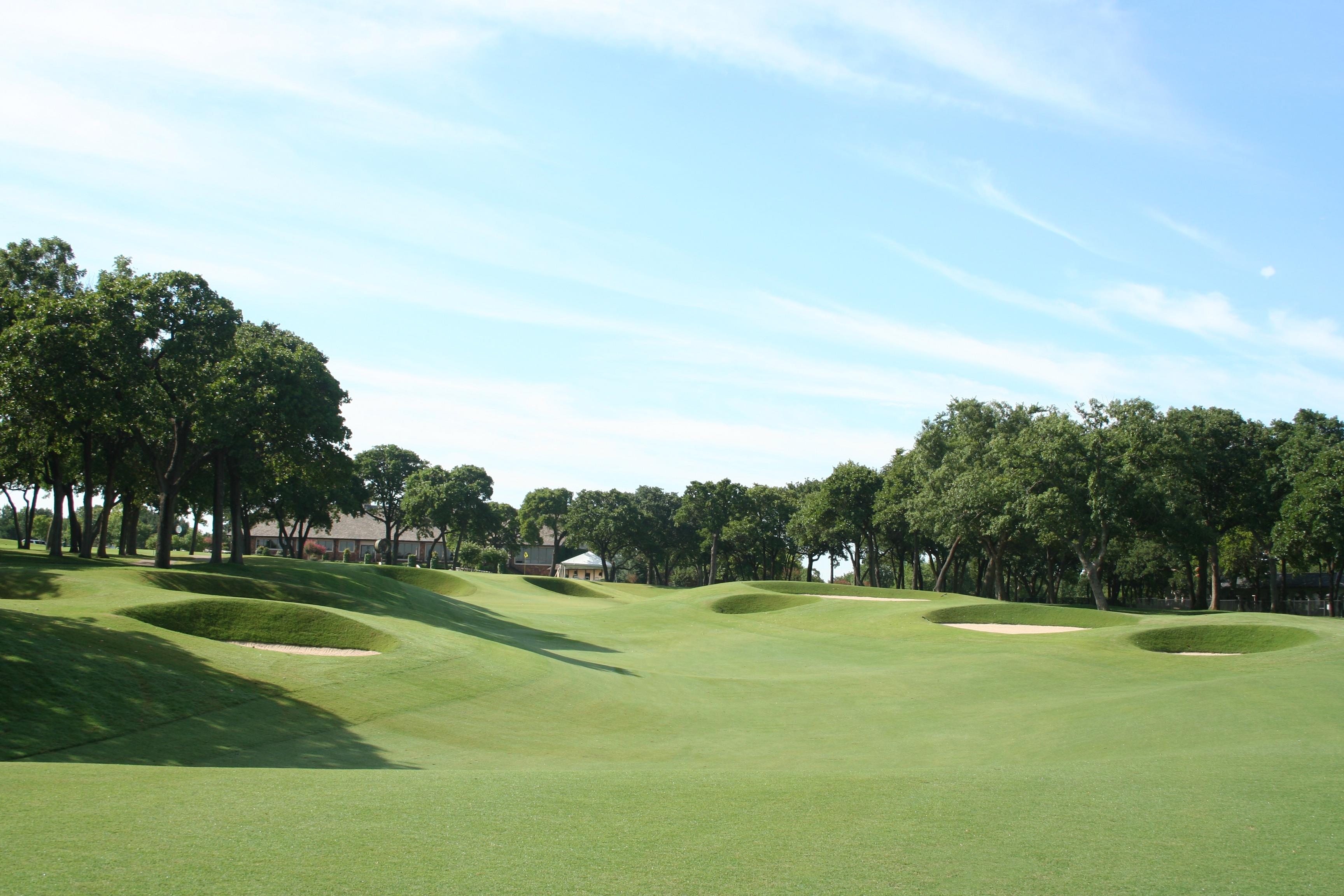 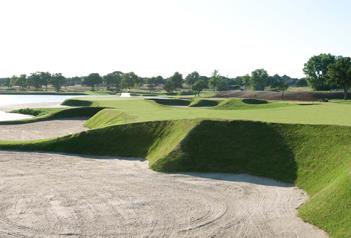 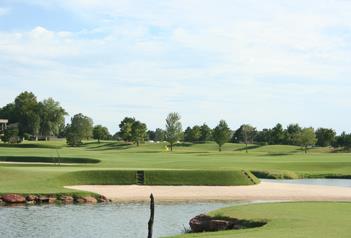 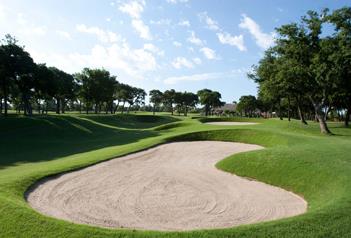