“The quality of design by Tripp Davis and Associates has been exceptional.  The work has been on time and on budget.  Even more than the product that he has produced, our committee continues to be most impressed with the professionalism and commitment Tripp brings to the process.  His passion for golf course architecture and for the history and design of our golf course continues to drive the execution of our Long Range Plan. We are proud that Whippoorwill was listed for the first time in Golfweek Magazine's Top 100 Classic Courses in 2003 (and again in 2004.)" - Gerard A. Klingman, President In 2002, TDA was retained as consulting golf architect to prepare a Long Range Restoration Plan and to begin the process of recapturing original Charles Banks bunkers, restore and enhance tees, recapture the original size and shape of greens, and restore native grass areas that once were predominant on the course.  TDA began the process by restoring and enhancing Holes 3, 5, 11 (the Redan hole), and Hole 17, as well as restoring the original shape and size of Hole 1 green.

In the spring of 2003, TDA restored a series of three fairway bunkers on the 1st hole, removing planted trees along the right side of this hole, (opening up a view of the green from the tee,) and restoring native grasses where trees were removed.  TDA restored the original Biarritz green (8th hole, par 3) in 2006.  This green was originally 70 plus yards deep but had been reduced, with only the rear 35 yards maintained since around the time of the second World War.

The Whippoorwill Club, a 1928 Charles Banks original masterpiece, returned to Golfweek’s Top 100 Classic Courses in the USA in 2017.  TDA is responsible for recent renovation work on a course that long has been considered one of the toughest tests of golf in the Northeast.

“We are proud to have been instrumental in helping Whippoorwill return to the Golfweek list at #92,” said Davis.  “We were brought in to rework all 18 greens and to restore the bunkers and tees in order to return the look and playability of the course to its original style.  It was important to recapture the original size and shape of greens, and restore native grass areas that once were predominant on the course,” said Davis.

Donald Ross originally won the commission to design Whippoorwill and his design was constructed from 1926 to1927.  However, for exact reasons lost in history, the course was closed not long after it opened and Charles Banks, an apprentice and disciple of Seth Raynor was brought in to recreate the course.  Regardless of why, Whippoorwill is today considered by many to be Charles Banks' finest effort, and one of the best of the courses built on the C.B. Macdonald/Raynor/Banks philosophy of incorporating tried and true design traits that stemmed from the best early courses in Europe and characterized by use of often geometric and often extreme course features. 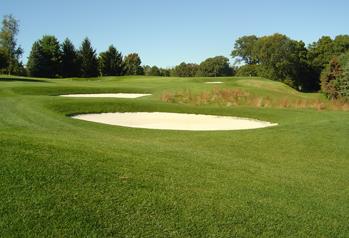 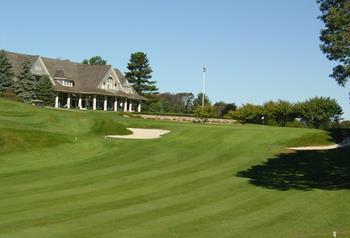 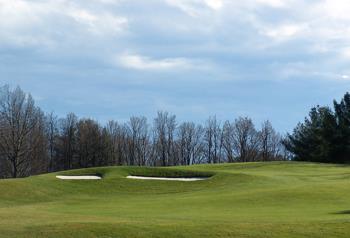 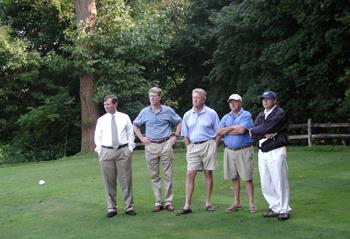 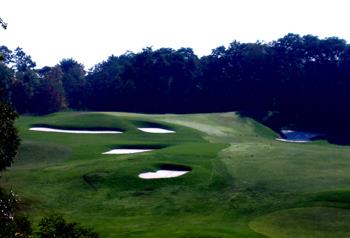 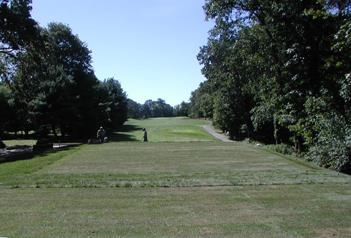 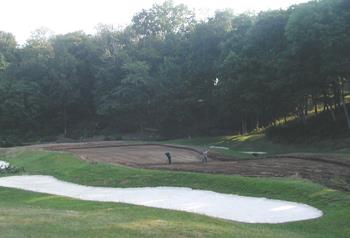